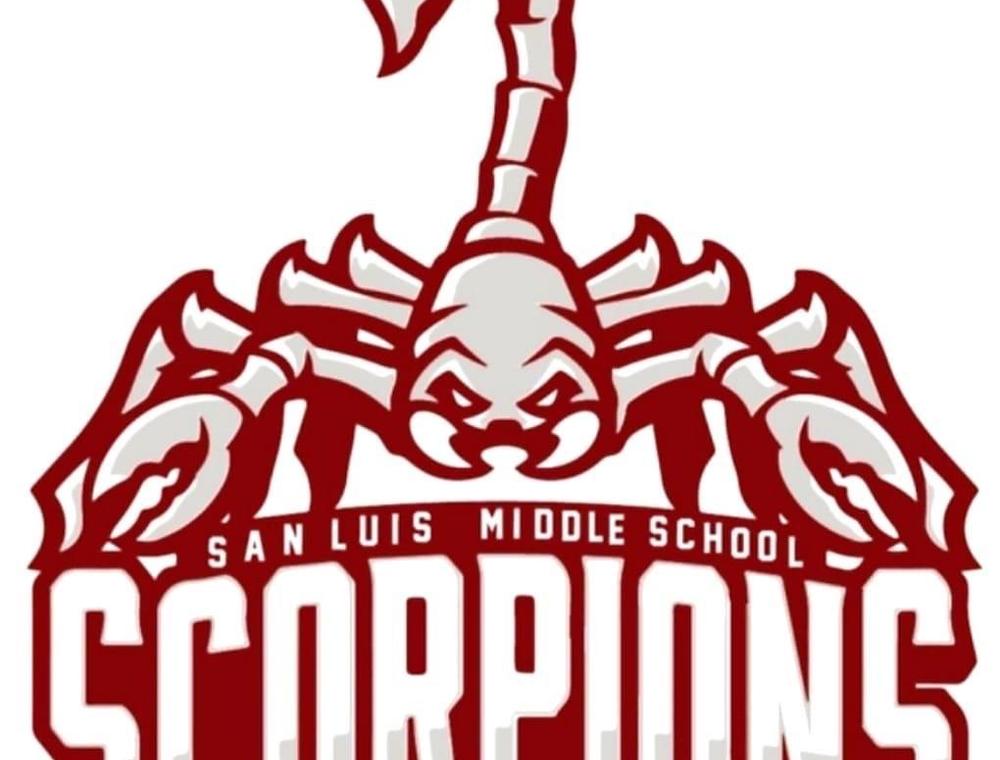 The students will receive their report card at the end of the nine weeks grading period.  The report cards will be distributed at Parent-Teacher Conferences (first and third quarters). Progress Reports will be given to students every three weeks throughout the school year.

PASSING REQUIREMENTS TO THE NEXT GRADE

Academic Standards:  Students must pass 75% of their core classes (Math, Reading, Writing, and Science) to be promoted to the next grade level AND a 1.5 GPA or higher in non-core classes (P.E., Art, Computers, Social Studies, and Mastery Math)

Criteria:  Student retention is based on many factors, each one contributing to the overall academic progress of the student.  The following criteria will be considered in student retention:

Procedure:  If a student is demonstrating academic difficulty, the following steps will be taken to address the concern:

1st Quarter Evaluation:  A meeting will be scheduled with each student in academic jeopardy to discuss the promotion plan.

3rd Quarter Evaluation:  A letter/personal contact will be made to parents/guardians to advise them of students that are in danger of not passing.  A parent/student/teacher conference will be scheduled to discuss concerns and outline an achievement plan.

4th Quarter Evaluation:  The staff and administration will meet to review academic status and contributing factors in determining promotion/retention of the student.

REQUIREMENTS FOR THE PROMOTION OF EIGHTH GRADERS TO HIGH SCHOOL

San Luis Middle School is proud of our students who challenge themselves with high academic standards.  Placement on the Academic Honor Roll is given to all students who have attained at least a 3.0 grade point average, not less than a B in any subject, and no unsatisfactory conduct.  Academic recognition is also given to students who have a grade point average of at least 3.0 but did have a C.  We invite all San Luis Middle School students to take the academic challenge and set goals to do the best they can do.

The grading policy for San Luis Middle School is as follows:

A grade of (I) indicating incomplete is given only under special circumstances and becomes an “F” four weeks later if class requirements have not been completed.  Arranging for make-up work is the responsibility of the student.